Having ridden, trained and performed for many years,

Peter has a wealth of experience and classical knowledge

which he brings into all aspects of his equestrian training.

Peter is equally happy helping the classical and dressage

competition rider as well as performers and display riders

in the ever increasing world of equestrian theatre and 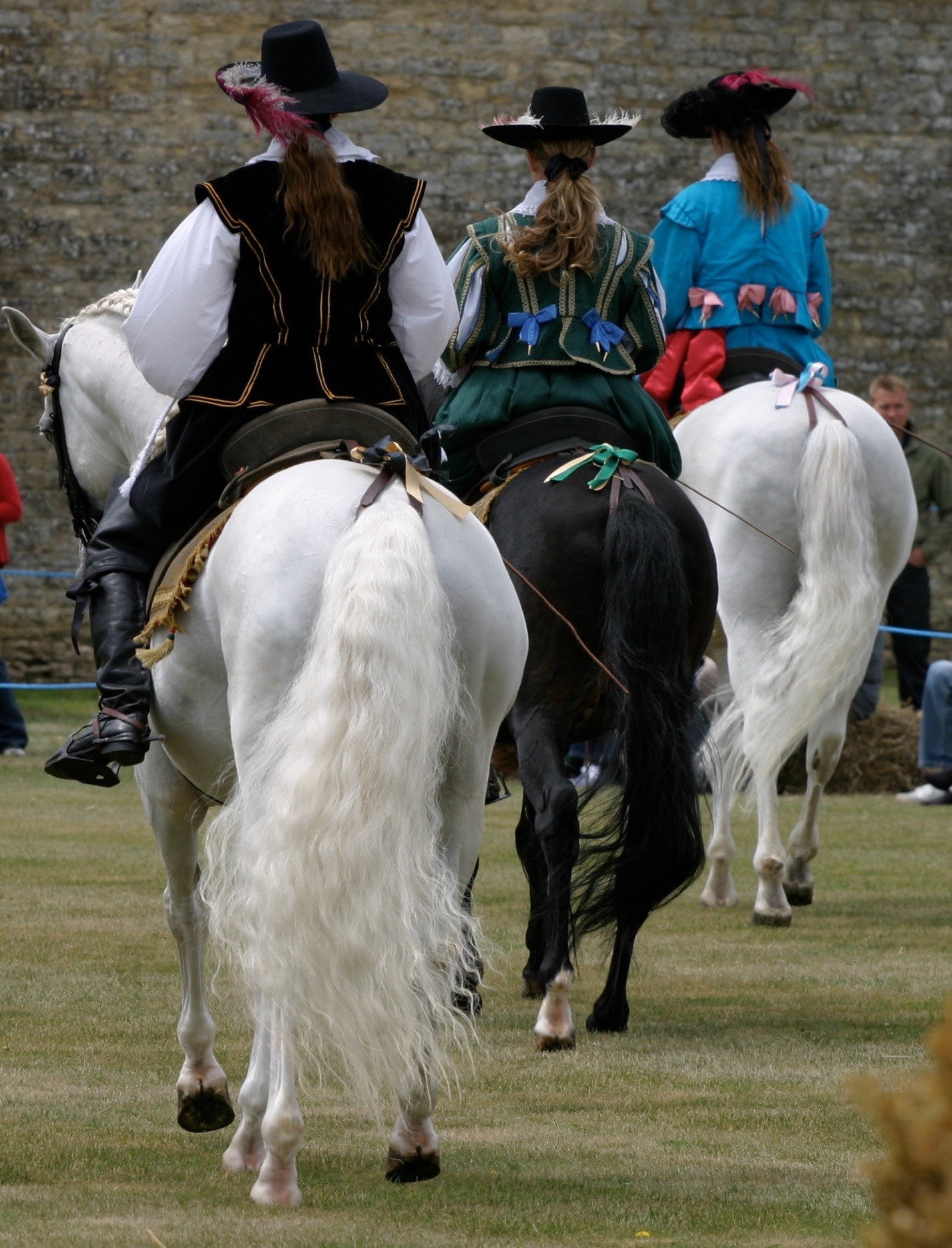 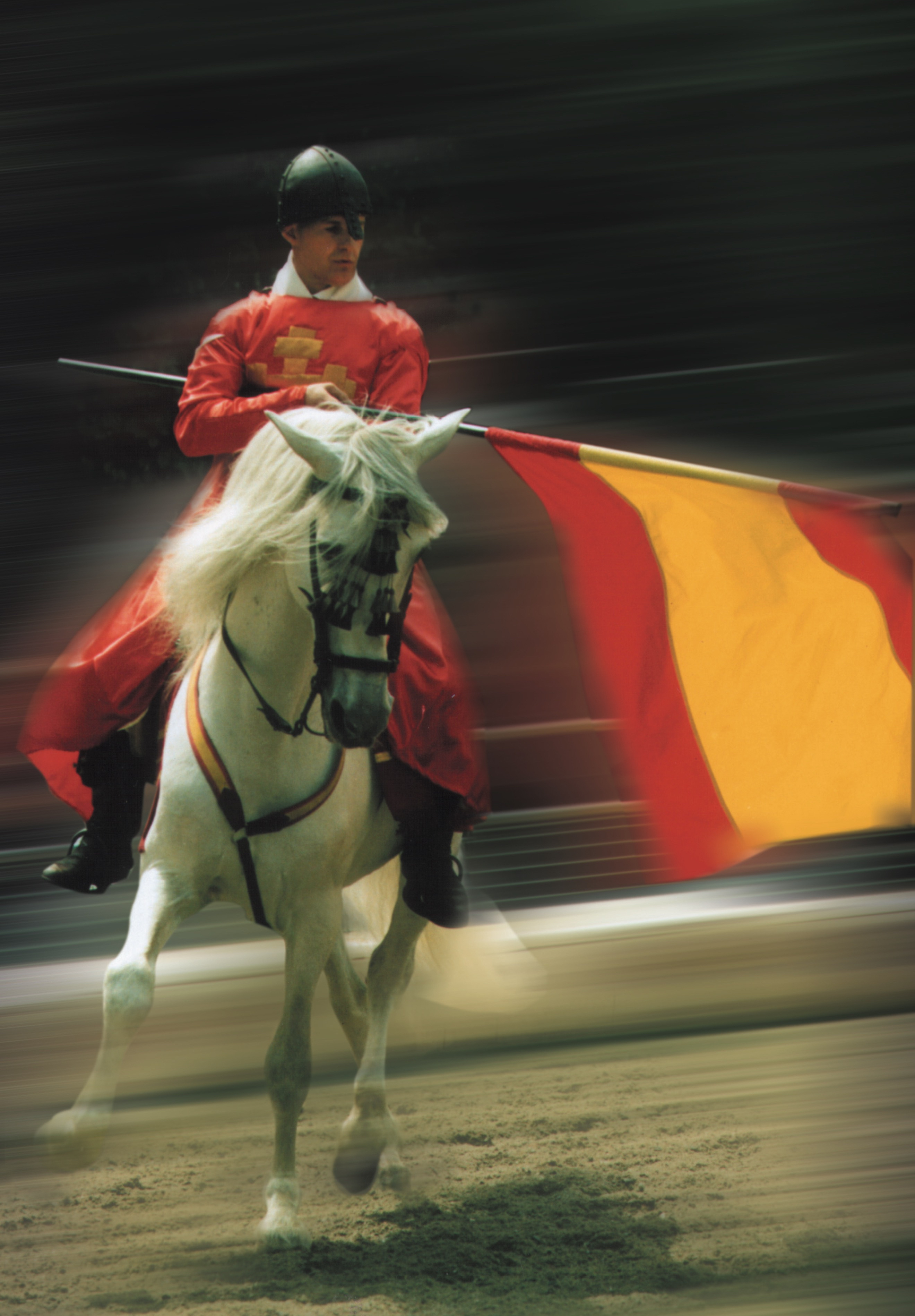 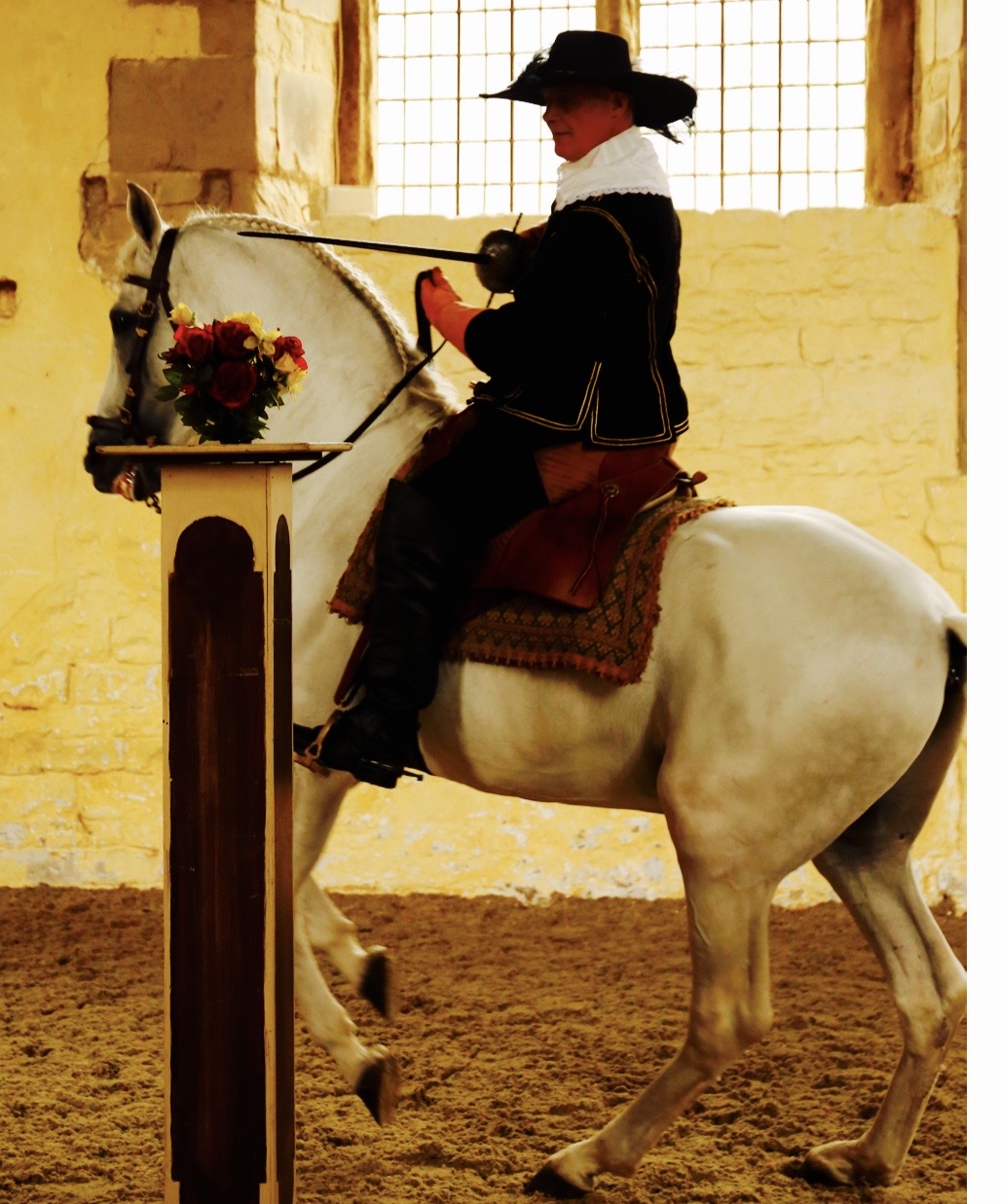 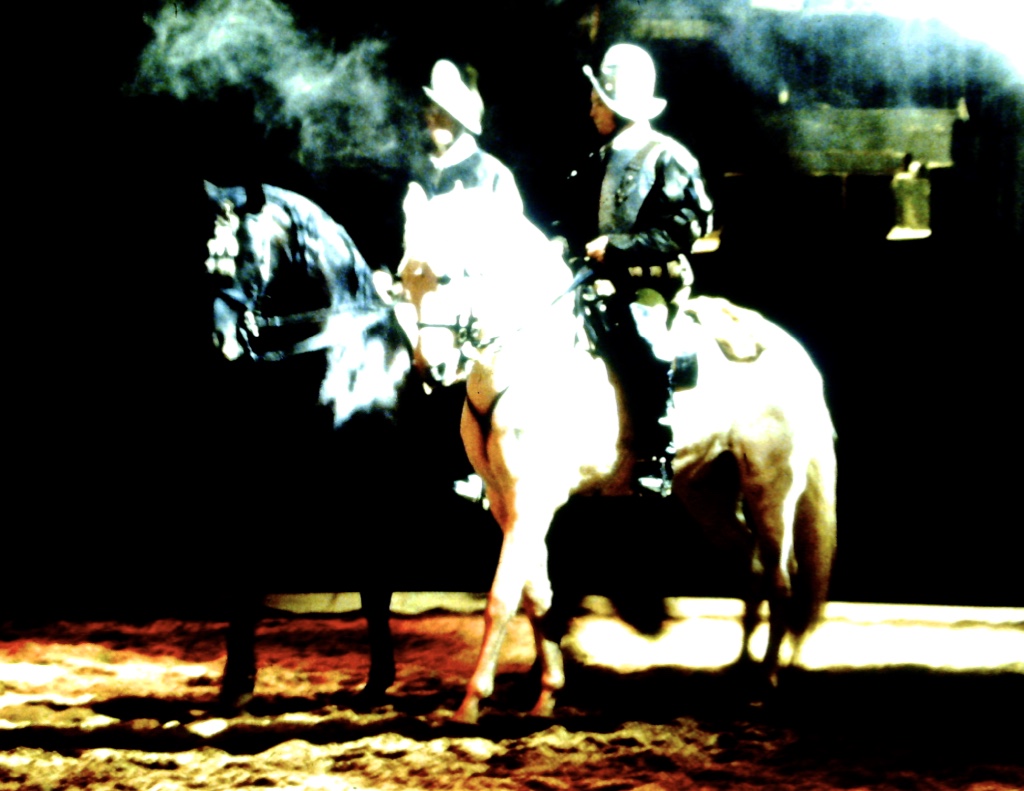 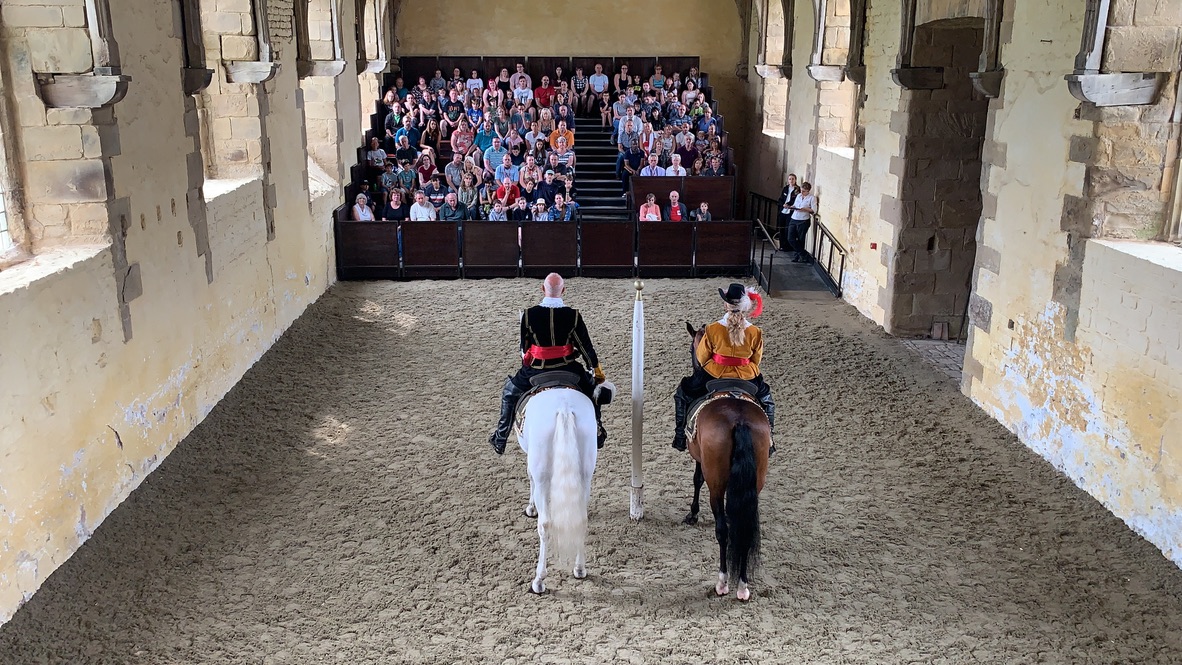 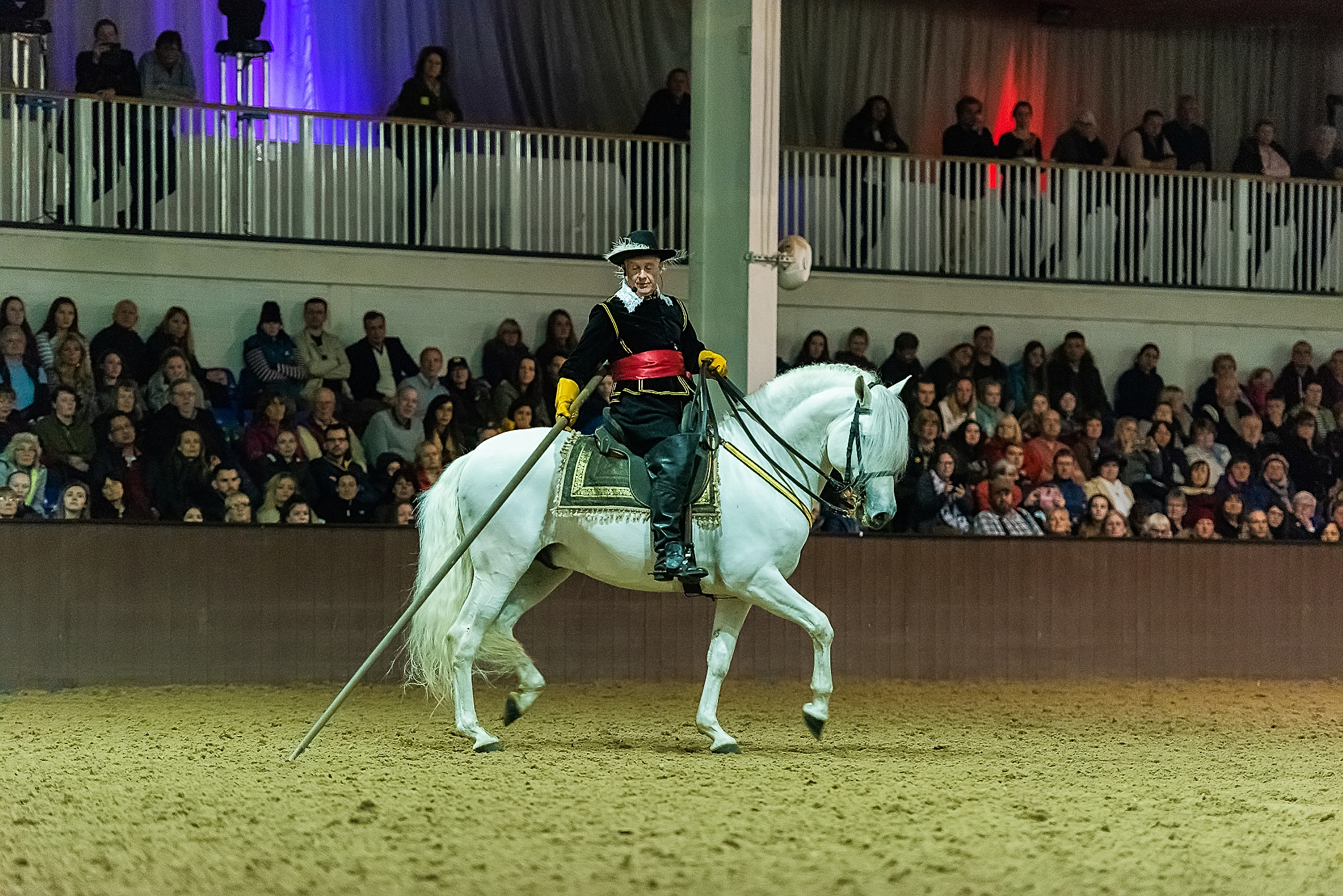 The Horse of Spain

The Spanish Horse and it's fascinating history.

It has been the mount of Kings, Queens, nobility and

warriors for centuries and has played a leading

role in the development of classical

equitation as an artform.

Some of our spectacular productions have

at such prestigeous venues as the NEC Arena,

Arena and Camden the Roundhouse. 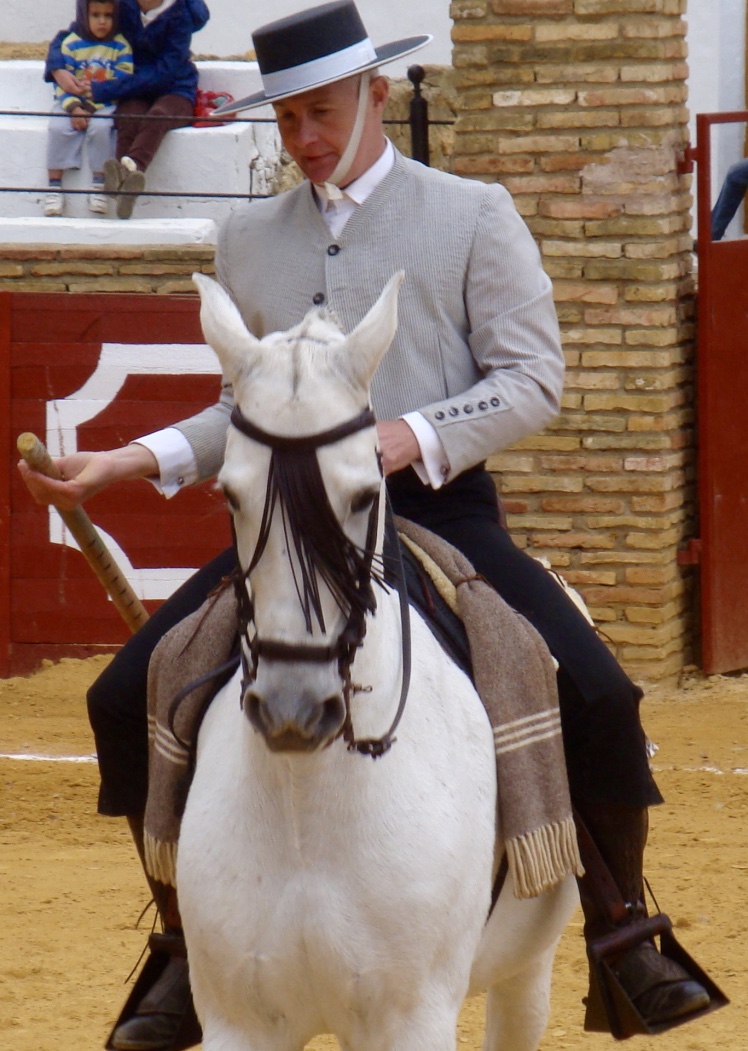 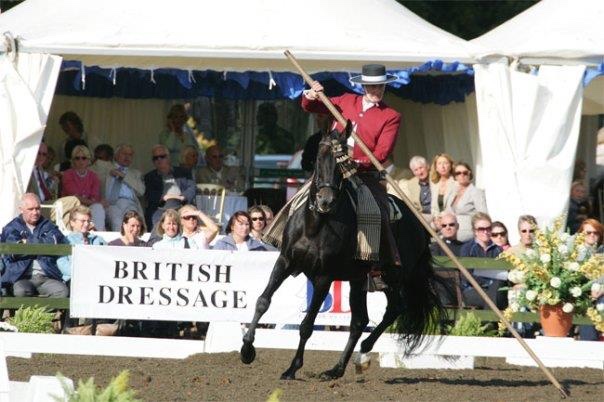 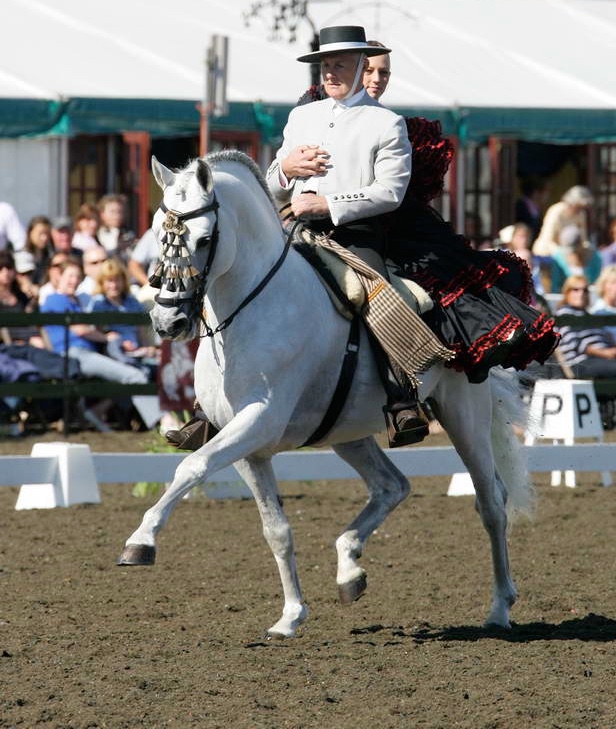 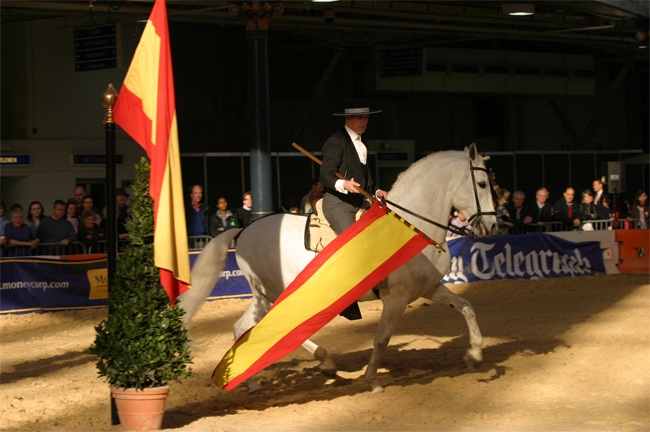 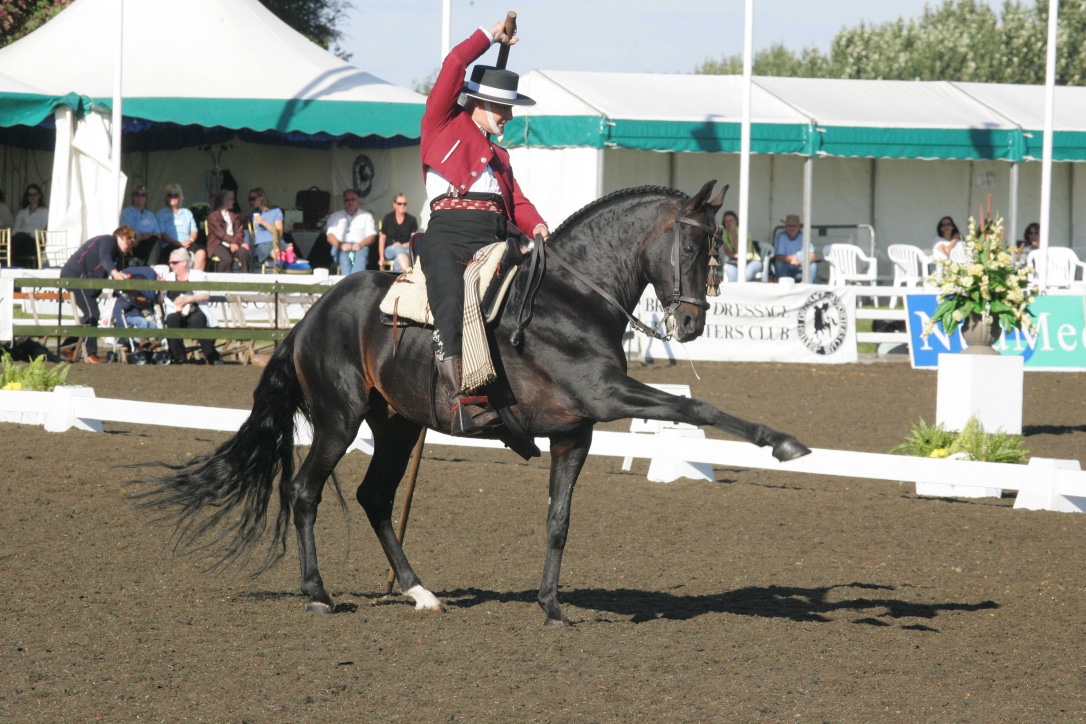 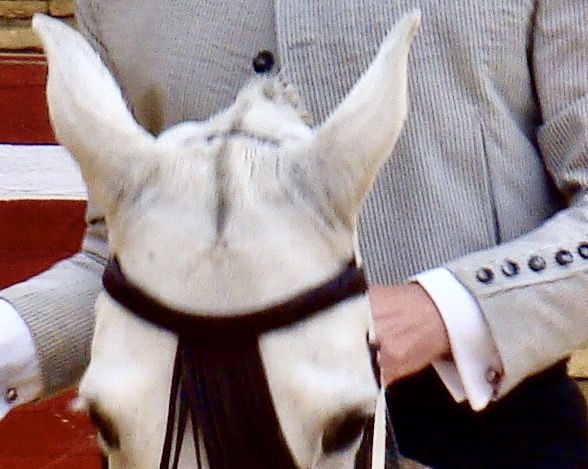 The Horse of Spain

From a solo horse and rider performance to full multi horse production including Quadrilles, Classical solos, Doma Vaquera and Garrocha. 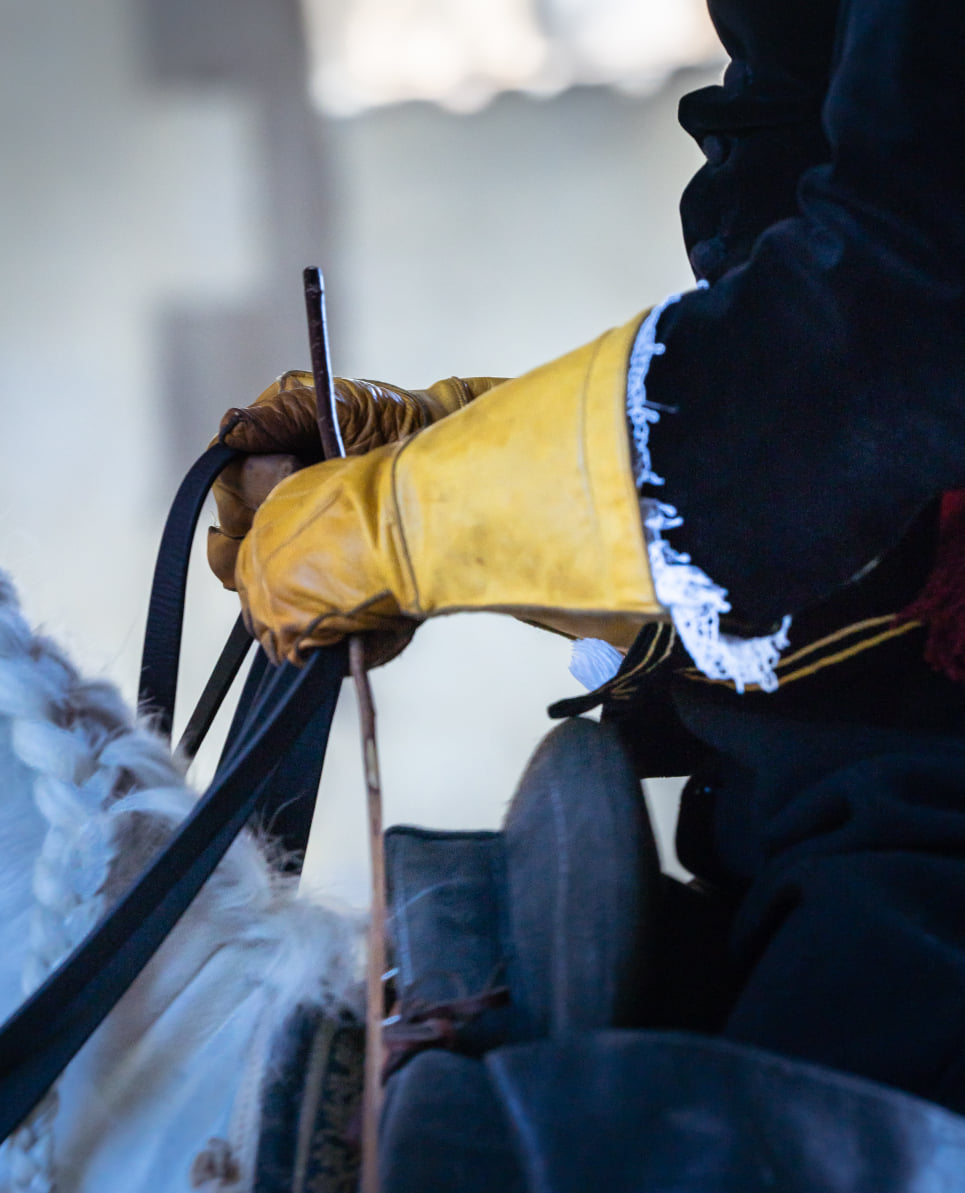 From Tradition to Today

A small show of two horses and riders to a full multi horse production including work in hand, skill at arms and carousels. 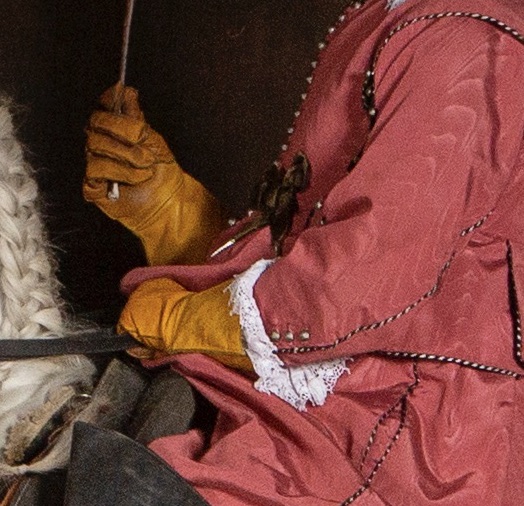 This is both an educational and exciting show, taking the audience through the evolution of classical dressage. Beautful Spanish stallions perform the movements used in battle that have become the dressage of today both as an art and a competition. Suitable for small groups at our home or larger groups at a selected venue.